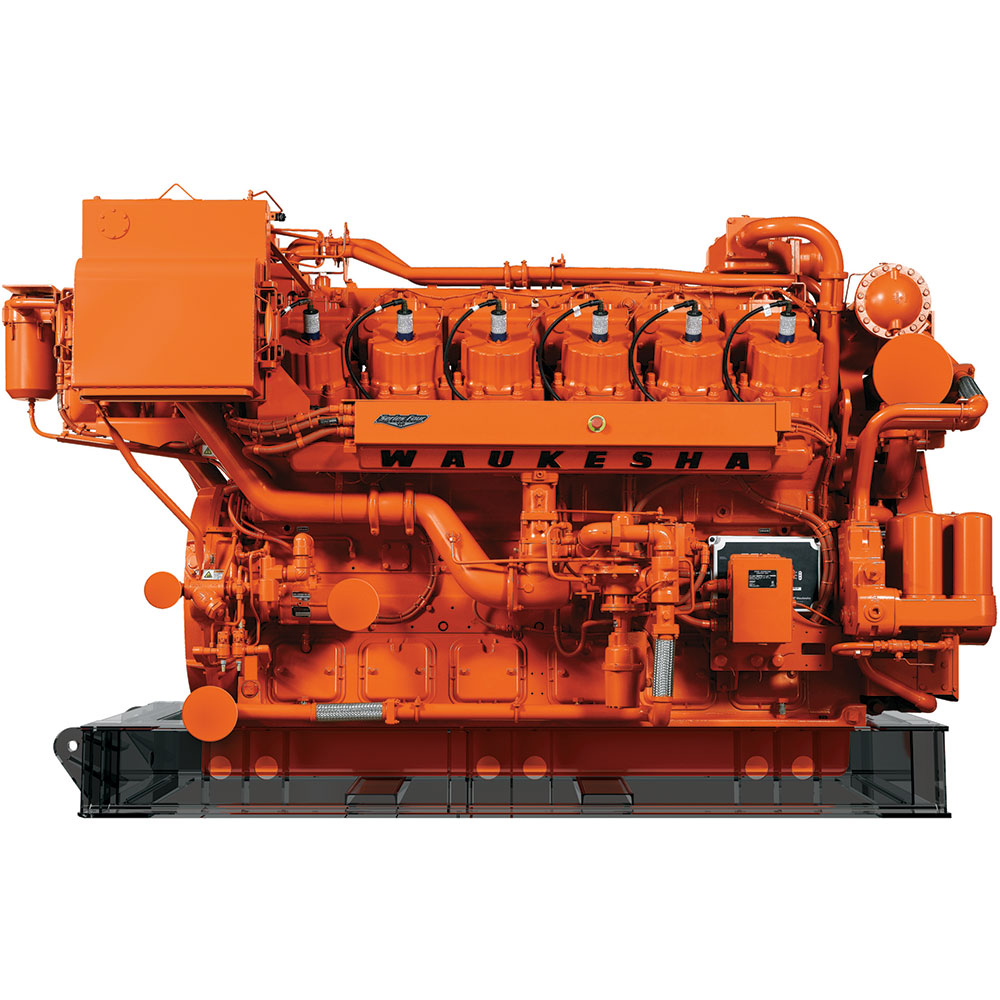 In mid-2016, an agreement was signed between EnergoTechService and GE (General Electric International, Inc.), which establishes the status of "Official Distributor and GE Service Partner" for the Russian partner. The status is valid throughout the territory of the Russian Federation and is applicable to the entire GE product line, produced under the trademark GE Waukesha gas engines. The partnership agreement defines the rules for cooperation between the two companies in the implementation of energy projects based on GE equipment, service and maintenance of the units, the supply of spare parts, the participation of EnergoTechService employees in educational programs, and the use of GE electronic services for effective teamwork.

The cooperation of the two companies will serve to strengthen the position of GE Waukesha in the Russian market by streamlining activities for the implementation of projects, sales of spare parts and services. In addition, the agreement will form a solid basis for joint projects aimed at adapting GE's innovative developments to Russian conditions. Thus, the project to create power plants capable of acting as an alternative to diesel energy complexes used in drilling, has moved to the stage of practical implementation. GRPP based on GE Waukesha VHP 5904GSI EPA (900 kW) and GE Waukesha VHP 7104GSI EPA (1100 kW), using the REACH BURN combustion technology, have comparable dynamic characteristics to diesel engines. Liquefied natural gas (LNG), compressed natural gas (CNG), liquefied hydrocarbons (propane, propane-butane), APG, etc. can be used as fuel. In addition, for the transition from one type of fuel to another, the units do not require any structural modifications and modifications.

The current economic situation, the program of import substitution that was launched in the country and the subsequent interest in domestic energy equipment by the oil and gas complex gave a push to the second joint project - the localization of production of gas piston generator sets. A new product based on GE Waukesha engines will be produced from Russian and foreign components in the Russian Federation and will be fully adapted to operation in Russian conditions.

Forming a pool of distributors and service partners among Russian companies with a strong position in the Russian small-scale power market, it is part of GE's strategy to provide Russian consumers with a high level of service at the acquisition stage, commissioning and after-sales service equipment GE gas engines.

"Partnership with an acknowledged world technological leader is a confirmation of the high professional level of the employees of EnergoTechService, the efficiency of the company's main production activities, honesty and transparency of existing business processes," says EnergoTechService Director, Honored Power Engineer of the Russian Federation Alexander Svergin. "Today, our company has opened a new page in its history, and GE Waukesha's technology has become closer to the Russian consumer due to our capabilities," he adds. According to him, EnergoTechService now ready to offer competitive prices and short delivery units and spare parts, to provide the highest level of service for the entire range of engines GE gas engines, including expert technical support, diagnostics, routine maintenance, emergency and restoring repairs.