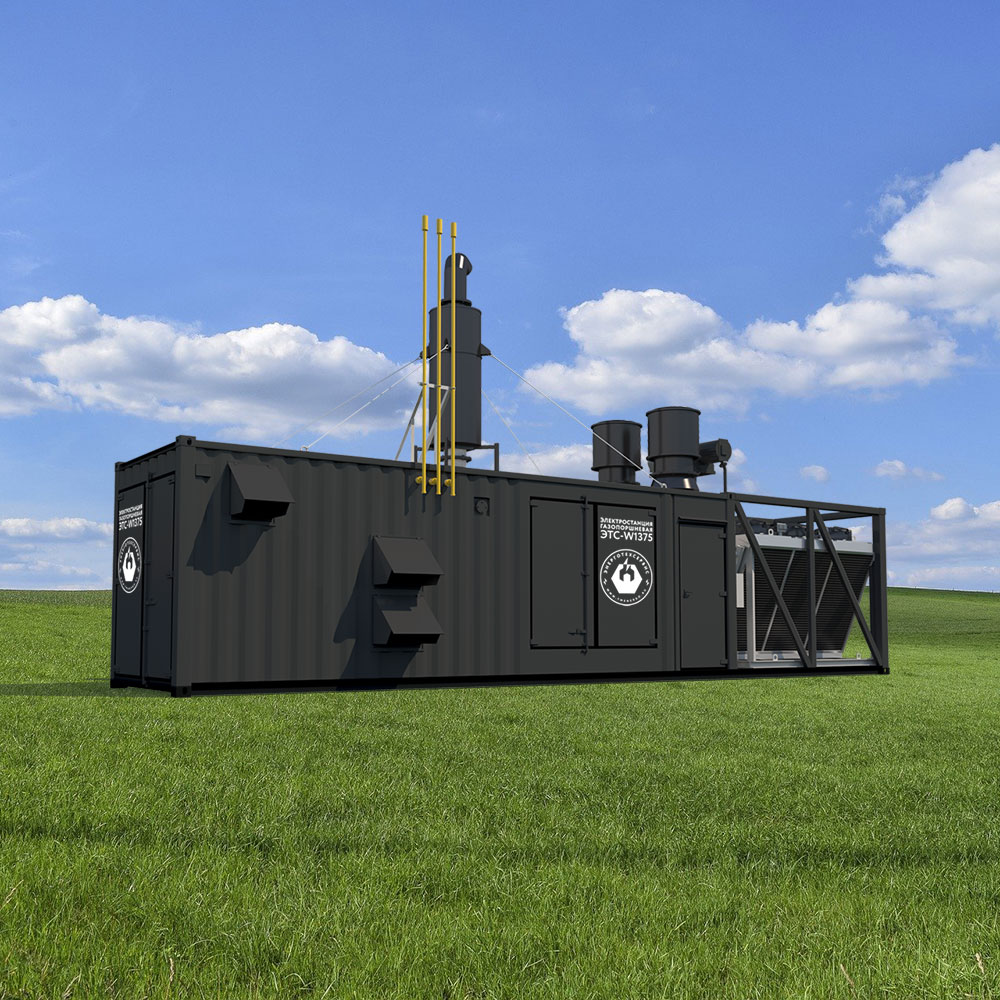 EnergoTechService has been introducing new standards for painting and branding of its modular equipment since the beginning of 2021. First of all, this will affect serial GRPPs – ETS-W1375 and ETS-J1870, it which has been put into line production at our Tyumen plant of power equipment (TPPE).

The light gray colors, which was previously used for the basic coloring of containers, will be replaced by the noble black and gray – RAL 7021 (Black gray), and all branding and marking elements will become monochrome. For contrast, these images will be applied using RAL 9016 Traffic white.

According to representatives of the EnergoTechService project office, the basic coloring of the modules in black gray will provide a longer period when the module will look attractive and will not lose its presentation.

“GRPPs of our park, as a rule, have been in operation for a long period of time,” says Valery Svergin, Deputy Director for Commerce at EnergoTechService, who initiated the new design.

“Operating conditions are often extremely harsh – dust, wind, rain and snow, but it is important that our equipment not only remains operational, but also does not change its appearance throughout the entire period of operation on site,” he adds.

The first modular GRPPs in a new modern look should leave the TPPE assembly line at the beginning of 2021.