«EnergoTechService» is again among the best 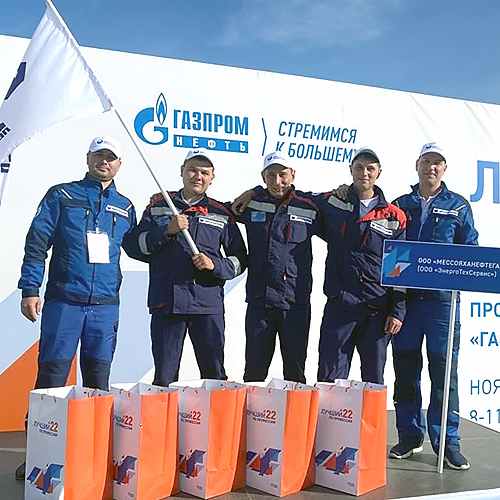 EnergoTechService team took the 3rd place in the competition of professional skills "The best by profession" in the nomination "The best team for repair and maintenance of electrical equipment". The event was held from August 8 to 11, 2022 in Noyabrsk and became the largest in terms of the number of participants and professions in the entire 15-year history of the competition.

More than 300 employees of subsidiaries and joint ventures of the Exploration and Production Unit of PJSC Gazprom Neft took part in the competition. These are oil and gas production operators, instrumentation fitters, welders, well research operators, chemical laboratory technicians, machinists, drivers, etc. For the first time, electricians for the repair and operation of electrical equipment joined the general competition.

All stages of the competition for energy service companies were held at the training ground of the PrEO "Kholmogorneft" LLC "GPN-Power Systems". Traditionally, the competition consisted of two stages — theoretical and practical. The contestants had to show their knowledge and practical skills during the performance of four tasks:

Our company was represented at the competition by young employees who recently started working at EnergoTechService, but have already established themselves as true professionals. They took a responsible approach to the preparation and participation in the competition: in a short time, the team was able to successfully prepare for all stages of the competition. The main training sessions were held at the site of the Tyumen Power Equipment Plant.

Cogeneration equipment at the Russian resort 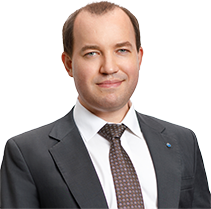 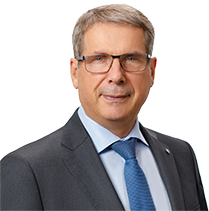 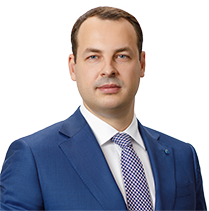